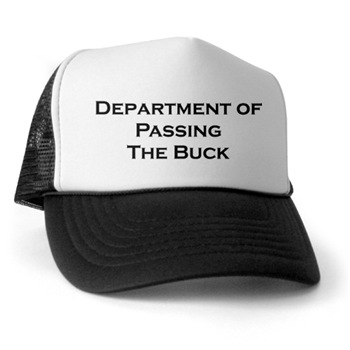 In court this afternoon, Sir Paul Girvan heard argument – from lawyers for the NIO, the Executive Office and the devolved Department of Justice – on who is responsible for producing funding for legacy inquests. He had previously found that Arlene Forster acted unlawfully in blocking discussion about funding for legacy inquests at the NI Executive.

This was on foot of a judicial review brought by Brigid Hughes, whose husband was shot died by the SAS when he drove into their ambush of an IRA unit at Loughgall in May 1987. Eight volunteers (Patrick Kelly, Jim Lynagh, Padraig McKearney, Declan Arthurs, Eugene Kelly, Tony Gormley, Gerard O’Callaghan and Seamus Donnelly) also died in the intense fire from the British soldiers. The judicial review was to try and force the relevant authorities to come up with the funding so the inquest could finally be held.

Having found in favour of Brigid Hughes, that article 2 on the European Convention requires a prompt investigation, Sir Paul must now issue an order that will provide a remedy against the unjust delay. Sir Paul made very clear that all respondents had an obligation to respect the human rights in play and article 2 in particular; in this regard, government at which ever level should not simply pass the buck.

Lawyers for all three elements of government wriggled for all their worth seeking to divert the judicial finger from pointing at them. They were also anxious to avoid having to carry Mrs Hughes costs.