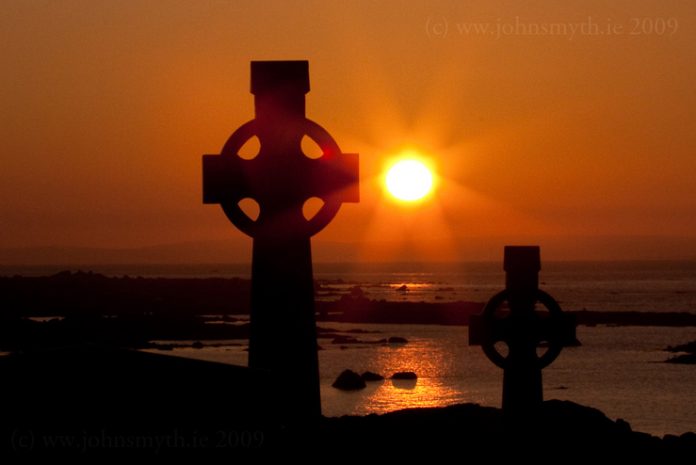 The failure to address the suffering of the bereaved has become an all too familiar feature of British-dictated legacy mechanisms, and no exception has been made for the Victims’ Payment Scheme.

To qualify for assistance under the Victims’ Payment Scheme, the applicant must prove permanent disablement as a result of a conflict-related incident. Included within this definition is permanent psychological disablement, such as PTSD, evidenced by a medical record proving the permanency of the psychological injury. The caveat for psychological injury is that it must have come about through the direct witnessing of the conflict-related incident, or its immediate aftermath. No exceptions are allowed. Indeed the bereaved are addressed in the legislation in this regard. They are “secondary victims” whose psychological injury sustained as a result of violent bereavement is only deemed eligible if they witnessed the killing of their relative or were in the direct aftermath.

Instead, Brandon Lewis wants to see the bereaved come in disguise – to cover their grief in the veil of disablement. In the exercising of his powers as Secretary of State, he has put through proposals which will strip the bereaved of their dignity and of their pride should they dare come asking for help. The bereaved are forced to run to counsellors and to  doctors for medical records which are few and far between, in attempts at proving that the killing of their loved one has left them with a life-long debilitating psychological injury. And even if a select few can prove that, organisations such as RFJ are left explaining to grieving parents that they will not be included in this scheme because even though they may have evidence of PTSD, they did not witness their child being killed and therefore do not qualify.

Is grief not in itself a life-long scar carried every day by those who have lost loved ones? What does Brandon Lewis know of the daily pain of a mother who has lost a child, yet carries herself with untold strength and dignity for the sake of the rest of her family? Is she to come hat-in-hand to Mr. Lewis, hoping that someone may classify her grief as psychological disablement? Is the fact that she grieves for the loss of her child not pain enough?

Couple this with the ongoing failure by the same government to provide proper, human rights compliant investigation or accountability, the disgrace of calling dealing with the past “toxic” as though families’ right to truth and historical memory is nothing other than society’s moral dues to those families, and we see a landscape nothing short of deliberate ignominy to the families who suffered the worst of our conflict.

It is astonishing to the observer looking in that bereavement is in and of itself not considered a qualification of victimhood deserving of tangible recognition by the State. Lost in the figures of the conflict are the families behind each and every death, left struggling from a conflict that has brought unending grief into their homes. The conflict disproportionately raged in communities already economically deprived and neglected. The long-term economic impact of violent bereavement is a devastation that has never been measured, indeed, the compensation courts charged with such measurement often heaped grave insult on irreparable injury.

The failure to provide proper support in the form of reparation to the bereaved is another scornful neglection of the State’s duty to address the past and it is high time for a proper programme of reparations be brought into existence for the bereaved victims of the conflict.

Legal Intern Peadar Thompson has prepared a report which outlines the unfairness of the Victims payment Scheme for the bereaved of the conflict.
The report can be read here