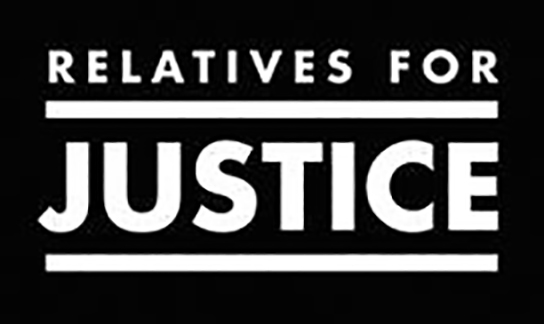 The British government is ignoring the results of the consultation on the Stormont House Agreement, which engendered thousands of responses of support for the legacy architecture, principally the Historic Investigations Unit.

It has released this four-page response to the NIAC without mentioning their legal obligations as a sovereign government and importantly without as much as acknowledging the human rights of victims of the conflict. It is a law free obfuscation framing a dereliction of duty to victims and survivors.

On the issue of amnesty for British soldiers this is another example of talking out of both sides of their mouth. In a pre-Christmas interview Secretary of State Brandon Lewis in response to Ben Lowry stated that the British Government is committed to finding a way to extend an equivalence of the Overseas Operations Bill to the North of Ireland. This document side steps such blatancy but certainly does nothing to assuage any fears that this is at the heart of the British government approach to legacy.