Home Latest News CAJ statement on failure to address the past and attacks on human... 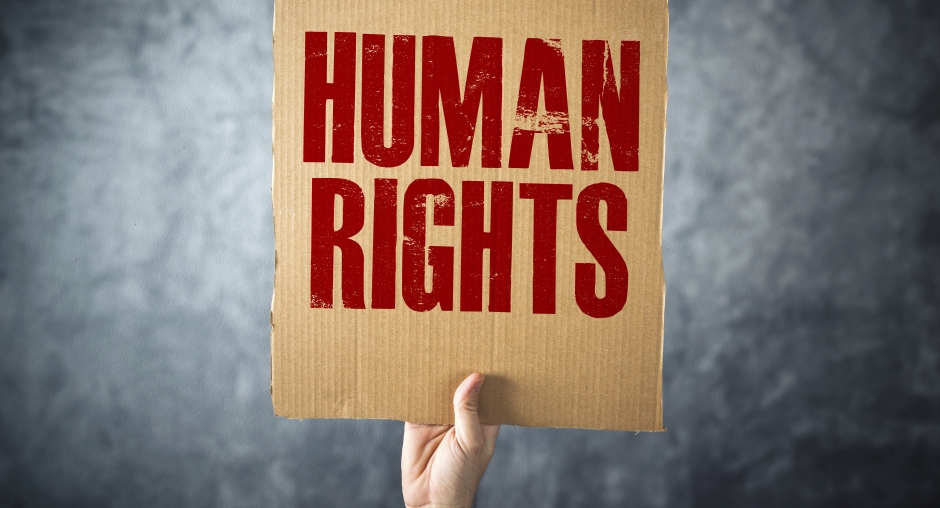 Please see the link to a statement by our colleagues at CAJ concerning the recent announcement by the UK SoS for the North, Mr. James Brokenshire MP, on not implementing the mechanisms agreed at Stormont House in December 2014.

The CAJ statement also notes some extremely sinister news articles about human rights lawyers engaged in legal work on behalf of families on legacy cases by UK based tabloids, The Sun and the Daily Mail. The Belfast Newsletter also ran a similar odious and sinister article several weeks ago.

Both the CAJ and RFJ have written separately to the United Nations Special Rapporteur on the Independence of Judges & Lawyers, Geneva, about the recent media onslaught against human rights NGO’s and in particular against those lawyers also working in the frontline for families.

We have raised the matter with the Irish Government, the UN Special Rapporteur on Truth, Justice, Reparations & Non-Recurrence, Mr. Pablo De Greiff, the EU Commissioner for Human Rights, Mr. Nils Muižnieks, and the Committee of Ministers in Strasbourg.