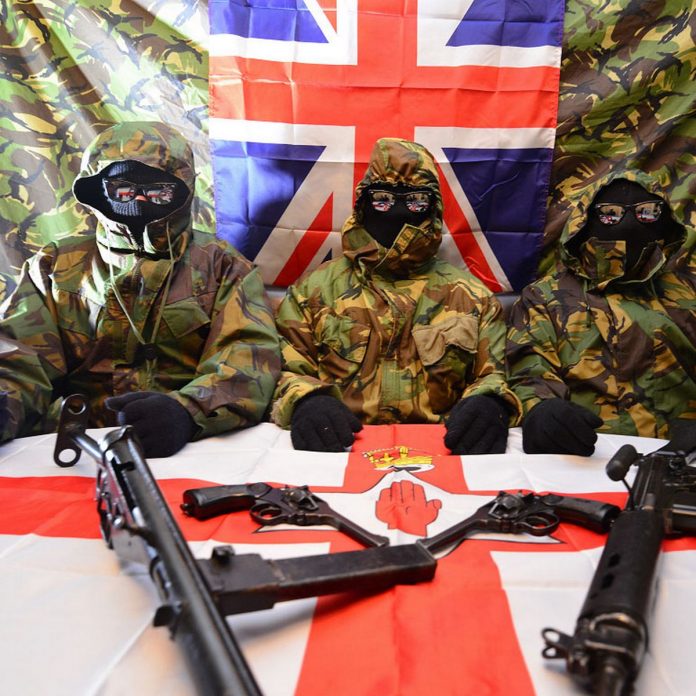 According to media reports today the NIO are going to pay £10 million to loyalist paramilitary gangs.

Speaking in response to the news Relatives for Justice CEO Mark Thompson issued the following statement:

“If today’s media reports are true then yet again this would represent further insult to injury for the victims of these criminal paramilitary gangs.

“These gangs have already received tens of millions of pounds from the UK government and through other schemes supported by the DUP.

“It is bad enough that communities and wider society are held to ransom by these gangs, that the UK government would again reward them financially would be completely unforgivable.

“That UK government funding for these groups would even be considered as the bereaved and injured of these same paramilitary gangs struggle for reparations, accountability and legacy justice beggars belief.

“Given that Brandon Lewis has consistently refused to fund the Victims’ Payment Scheme for those injured and bereaved by these same gangs, such a move would be beyond morally repugnant and questionable.

“Alongside the refusal to implement the international agreement on legacy investigations made with the Irish government, including the devolved executive parties, providing for human rights compliant investigations into hundreds of killings carried out by these same gangs, it appears that the NIO policy and mission is one of punishing victims whilst rewarding the perpetrators they directed during the conflict.

“ As a matter of urgency Brandon Lewis needs to make clear the NIO position on this issue.”ENDS