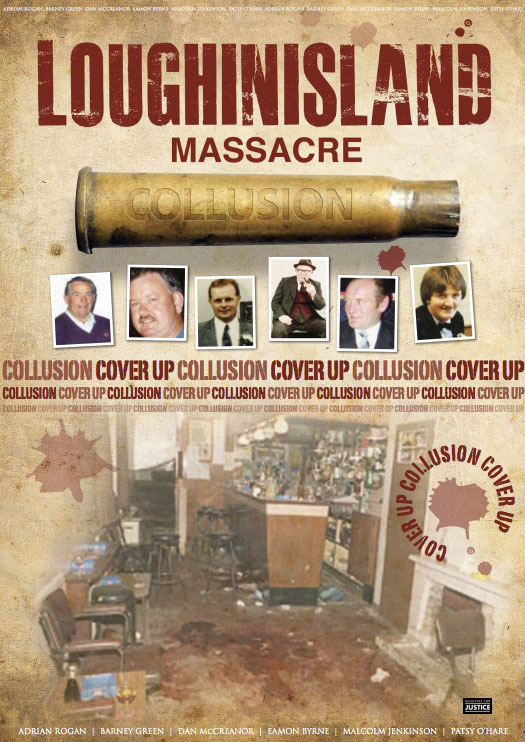 Tonight news has broken that the Police Ombudsman Michael Maguire is set to order a fresh investigation into allegations of collusion in the Loughinisland massacre in 1994.

Relatives for Justice Director Mark Thompson, who will be accompanying the six families whose loved ones were killed by the UVF in 1994 and their legal representative, Mr. Niall Murphy of KRW Law, to the High Court tomorrow morning said;

‘The decision by the current Ombudsman to quash the report of his predecessor thus averting the families’ legal challenge, launched following what can only be described as a disgraceful cover-up of the truth, is a welcome and positive development.

‘Hopefully the Loughinisland families can now have a proper unhindered examination of the full circumstances surrounding this appalling massacre in which the full facts and findings will be made public.

‘Unfortunately this decision casts a further shadow over the office during Al Hutchinson’s time and will have implications for many more families who equally felt that they too were railroaded by failings during this period.

‘This decision provides some hope.