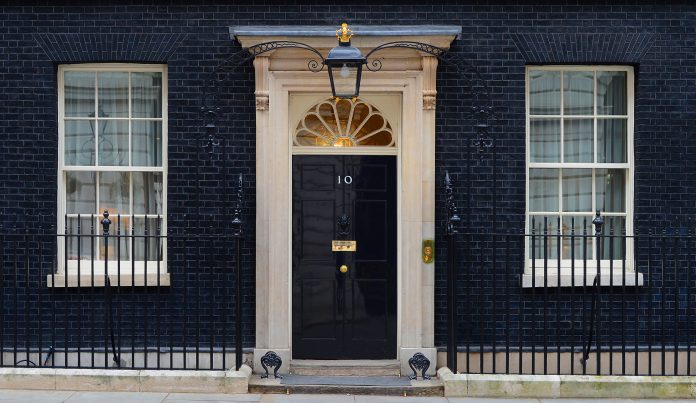 When the review into the murder of human rights lawyer Pat Finucane by Sir Desmond de Silva was published Relatives for Justice (RFJ) identified a number of points where information was made available within the report but which required further independent investigation by way of a public inquiry into the murder of Pat Finucane.

One of the areas identified was in relation to collusion through the use of agents and agent-handling.

In meetings with the most senior government, military and police officials, one imagines, no one specifically identifies a particular person and says “go and kill’ or “take out that person”, especially meetings and briefings involving a prime minister.

It’s rather more discreet; a convenient framework policy is intentionally adopted that enables and facilitates practices that have the exact same desired end result. This is as effective as having named and pointed a finger at a particular individual to be targeted and killed. This includes a particular community, or section of society such as the nationalist community, creating terror and fear among republicans, and their families including women and children. And fueling internal feuds within non-state groupings.

It’s the classic Kitsonian doctrine well documented in Kitson’s manuals – policies and practices that are seemingly detached from government – yet they framed the entire conflict.

Deliberately creating this ‘grey zone’ essentially ensures that a firewall of protection exists through unwritten rules and guidelines that would otherwise create trails of responsibility should the footsteps of accountability tread a path to your door: in this instance the door is No 10 Downing St.

Essentially these unwritten rules and guidelines, the vagueness underpinning this unspoken code, is how the policy of collusion is given the green light at the very top. It then filters down through the various agencies enabling the bombings, shootings, murders and carnage that were wreaked through collusion.

In the case of Pat Finucane, reference to him was made in the British Parliament following a briefing meeting between senior RUC officers, including the then Chief Constable Jack Hermon. Afterwards Tory junior minister, Douglas Hogg MP stated that some lawyers were unduly sympathetic to the cause of the IRA. The briefing named lawyers the late PJ McGrory, Oliver Kelly and Pat Fincuane. The result of that statement entering the ‘grey zone’ – a killing zone – was that within weeks Pat Finucane was murdered. All of those involved in his murder were agents of RUC Special Branch and/or the British military. The UDA claimed responsibility but in reality it was the British State that murdered Pat Finucane as in many hundreds of other cases.

The notion that the practice and policy of collusion – the recruiting of agents involved in murder – was about protecting lives is total nonsense. The State, Chief Constables, military generals, and establishment politicians have regularly made these claims when faced with criticisms in order to defend the policy and deflect criticisms. However, when examined this never stands up to scrutiny.

One key example is the trial of Brian Nelson in which the head of the Force Research Unit (FRU), which handled and ran Nelson and other agents, claimed in a mitigation plea on behalf of Nelson that he ‘saved hundreds of lives’. This was later disproved. Rather, it was proved that Nelson was procuring murders under the direction of the FRU.

And today, the Belfast Telegraph published a series of articles that carry commentary from a forthcoming programme on collusion commissioned by RTE. In this, former PSNI Chief Constable, Sir Hugh Orde, says that the head of the FRU, Gordon Kerr, should have been put on trial.

The programme is to be screened this Monday at 9.35pm.

Prior to becoming Chief Constable, Orde had worked on the Stevens Enquiry into collusion. This recommended the prosecution of 24 members of RUC Special Branch and British Army intelligence and agent handlers and a civilian employee of the old Police Authority. These prosecutions never materialised. They should be revisited by the PPS.

The Belfast Telegraph reports that the programme also includes the comments of former head of Special Branch, Raymond White. He states that at a meeting with Margaret Thatcher in the late 1980’s at which there was a request for legal guidelines on agents involved in the ‘dirty war’ it was a case of ‘carry on with what you are doing – just don’t get caught.’

In the de Silva Review one of the sections we believed required further investigation was this very meeting. It is referred to on page 88/89 and we publish it here on the back of today’s Belfast Telegraph report and in advance of the RTE programme. It is clear that in this extract R15 – the codename for a senior RUC officer who attended a meeting with Margaret Thatcher – echoes the exact views of Raymond White. 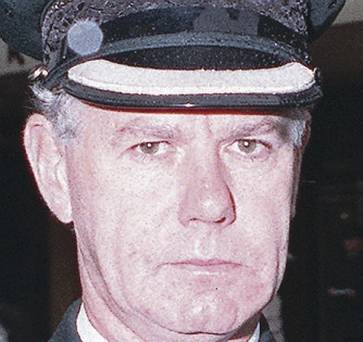 It is a key issue that framed the presentation by Professor Mark McGovern last February at the anniversary lecture marking the murder of Pat Finucane. At the same meeting, lawyer Peter Madden in his overall critique of de Silva highlighted many flaws that only an inquiry could address. Investigative journalist John Ware, who along with journalist and commentator Brian Rowan made the RTE programme, also addressed the same event. Ware has always made the case that de Silva merely adds to the need for an inquiry.

There should now be absolutely no argument from within the political establishment in London, and elsewhere where opposition exists, of the legal and moral necessity for an independent judicial inquiry into the murder of Pat Finucane and the related policy of collusion following these comments.

We also believe it is important that former police officers, especially former heads of Special Branch, put on public record the facts of what took place as the jigsaw of truth is pieced together; a record that should be open to scrutiny within an inquiry.

It is also clear that as the case for truth, accountability and justice presses ahead that those with knowledge about collusion are preparing the ground and ensuring that they are not to be scapegoated.