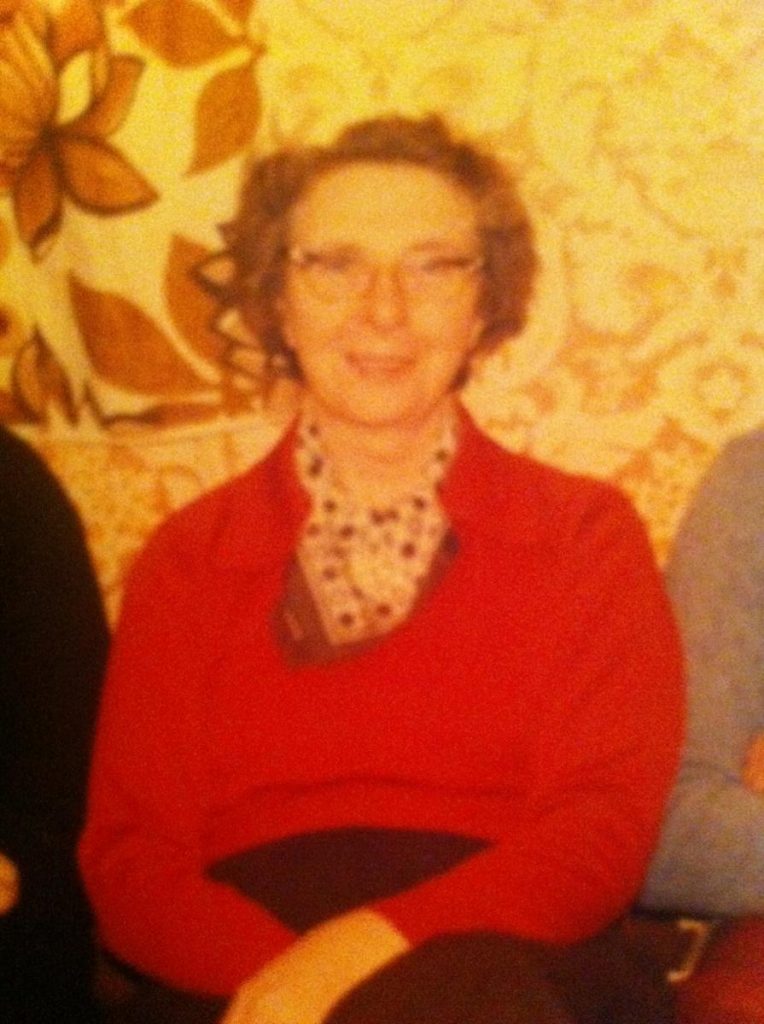 The activities of RUC Special Branch, its weapons intelligence unit and collusion with loyalists continues to overshadow the inquest into Roseann Mallon’s murder

A two-day hearing has just finished at the inquest into the death of Roseann Mallon. The inquest had been adjourned for more than a year when it emerged that incorrect forensic evidence concerning the weapon and ammunition used in the murder had been given. The existence of the Weapons and Explosives Research Centre (WERC), a shadowy Special Branch forensic unit responsible for the misleading analysis, had also been disclosed. Following this, a number of reports had been commissioned to verify the provenance and linkages of the ammunition and weapon. A number of statements had also been taken from forensic and WERC personnel. This hearing was to deal with issues arising from the reports and statements.

Witnesses at this hearing were Dr Ruth Griffin (senior forensic scientist with NI Forensic Science Laboratory – NIFSL – and subsequently Forensic Science Agency – FSNI), Jonathan Greer (forensic scientist with FSNI), Jason Murphy (formerly deputy head of the HET whose investigation had uncovered the forensic mistakes in the evidence) and Mr Cowan (former senior detective in the investigation into Roseann Mallon’s murder). Two of the WERC personnel (“C” and Mr Bradley) had applied to give their evidence anonymously.

Roseann Mallon (76) was murdered while watching television at a relative’s house in Co Tyrone on May 8, 1994. Ulster Volunteer Force (UVF) gunmen indiscriminately opened fire spraying the bungalow at Cullenrammer Road, Dungannon, with bullets.

The UVF said its mid-Ulster brigade had been responsible. After the shooting, army spying equipment was found in a nearby field. This, along with a number of other suspicious circumstances has resulted in compelling claims of security force collusion behind the attack.hough there have been no convictions for the incident, Portadown loyalist Billy Wright – who was murdered in 1997 – and two other loyalists, were arrested and questioned at the time.
Proceedings
The following were the key issues that emerged over the course of the two-day hearing:

1.     According to Barry McDonald, counsel for next of kin, Special Branch may have tampered with the weapon used to murder Roseann Mallon before it was examined by forensic experts. An abrasive material, possibly sandpaper, was used to distort the firing pin of the Czech-bought assault rifle which has also been linked to eight other loyalist shootings through analysis of bullet-casings. Jonathan Greer re-examined the gun in 2013 and acknowledged that this may have been a deliberate attempt to hinder the identification process: “It looked as if somebody had taken the firing pin and abraded it… with sand paper… It could have been part of a cleaning regime or possibly to make it look like it came from a different weapon”. His analysis of the evidence was confirmed by an independent expert commissioned by the Mallon family to assess the material also.