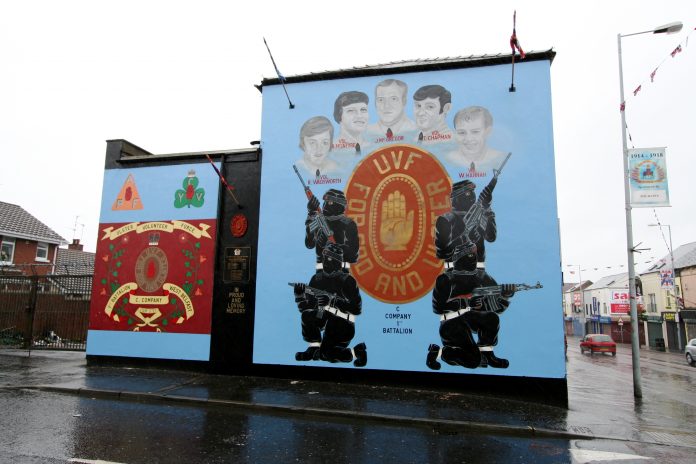 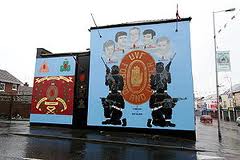 Following sectarian comments posted on twitter in support, including calling for a return of the notorious Shankill Butchers murder gang Relatives for Justice, which supports a number of the families, has issued the following statement;
‘These comments represent some of the most vile, odious and repugnant sectarian remarks we have ever witnessed concerning the murder of our relatives.
‘They are deeply offensive to the majority of the population here and not representative of the views of the vast majority of people from within the Protestant unionist community.
‘They are exceptionally hurtful to all those affected by this UVF murder gang. Especially the grotesque comments mimicking the murders.
‘The UVF Shankill Butchers abducted, tortured and murdered uninvolved civilian Catholics. They did not as the anonymous tweet suggests target republicans.
‘We believe that these sectarian comments represent incitement to hatred and incitement to murder.
‘We call on the PSNI to immediately investigate this matter and to arrest and prosecute the individual responsible for posting the comments.”
ENDS