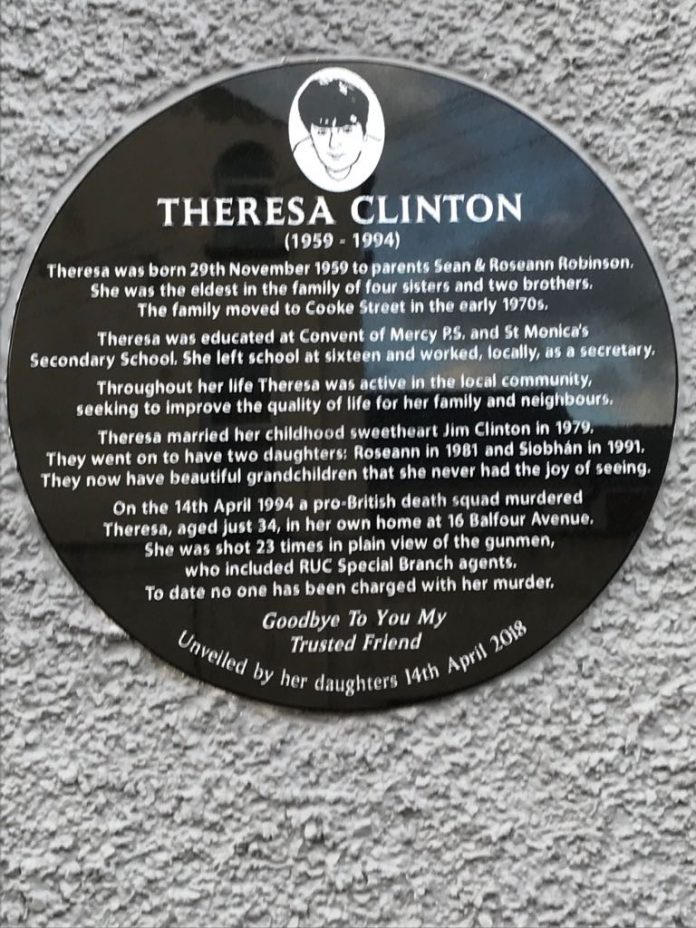 Last night in a poignant and emotional tribute, the Lower Ormeau community unveiled a plaque dedicated to Theresa Clinton, murdered in 1994.

The proceedings began with John Gormley of the Lower Ormeau Residents Action Group speaking to the several hundred gathered about Theresa’s involvement in the local women’s group and the residents group. He also spoke of the experience of the area during the conflict. He asked relatives of others killed in the area during the conflict to contact him and Gerard Rice about ways the community can best remember their loss.

Máirtín O Muilleoir MLA then spoke about the esteem in which the Clinton family were and are held and explained how the family was targeted by the state and its proxies during the conflict. He emphasised how the community will never be bullied from remembering with pride its dead.

Siobhán Clinton spoke to thank the assembled crowd and all those who remembered her mummy and organised the plaque, which she along with her sister Roseann then unveiled. 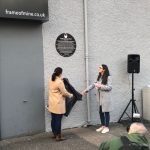 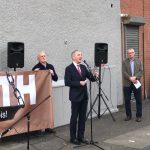 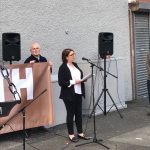 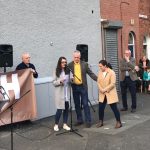 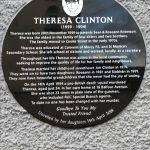 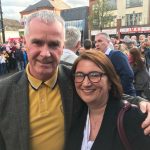 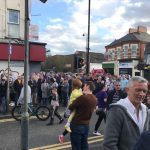 Support for self employed