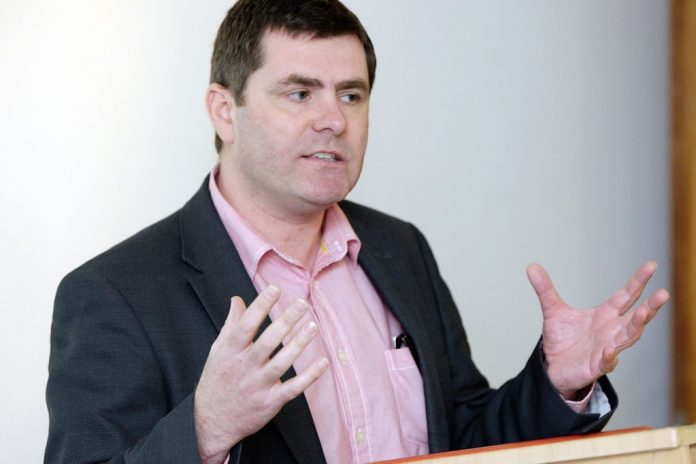 David Cameron’s words today trying to persuade that the proposed welfare reform bill is some kindness from those who know about welfare dependency are nothing short of sickening.

No mention whatsoever has been made of those who live in an area devastated by conflict. People who through no fault of their own were abandoned after their injury or loss.

People who were left with only their family to care for the. Abandoned by a state with totally inappropriate medical support, if any.

Society was only too happy to leave people suffering PTSD and long term physical injuries without education or opportunity and palm them off with an inadequate benefits system and prescription pills.

All this and let alone take responsibility for his own government’s role in those losses and injury. It all really does leave a very sour taste in the mouths of many.

Fair play to all those community, statutory and political figures who are fighting these reforms.