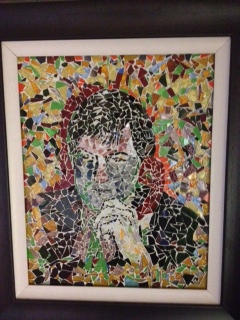 Sometimes unsatisfactory processes move things along despite our reservations. Today is one of those days. The De Silva report is unsatisfactory. It is flawed. It is exactly what all those concerned with human rights feared it might be.  However the debate in the House of Commons on the outworkings of collusion is vitally important and will move the debate forward. The debate in wider society will move the debate forward. Forward to a process of truth and justice for all victims of the conflict.

For this report is not just about one egregious murder, it is about a policy which cost the lives of hundreds. A policy that sustained and fuelled our conflict. The report can be found online on this link http://www.patfinucanereview.org/report/volume01/executive-summary-and-principal-conclusions/

Catholics and Protestants, republicans, loyalists and state actors were all sacrificed as part of the outworkings of this policy. So while the report may not call it policy all honest observers will at least be asking whether it was and will not be satisfied by today’s report. Our entire society can only benefit from the full, transparent, open and tested truth.

Today, despite the best attempts of the British Government, pushes us further towards that necessary goal.

There are two ways forward for the two governments. One is a truth commission for all victims of collusion, irrespective of their background and the other is to fulfil their commitments in Weston Park and order the full public inquiry into the murder of Pat Finucane now. Both should be taken forward immediately. It is not an either or.